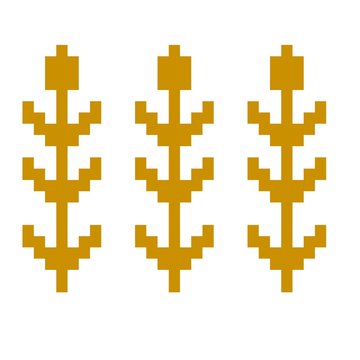 Sometimes, the thoughts in my head get all tangled up.

More often than not, I untangle them all wrong!

A lot of these don't make any sense.

Here's your cue to leave [Walk out]

we don't just have a soul, we also have our own song

your prayers sound like an " i told you so "; your words hang above me like a sword, while my own are stuck in my throat

you made yourself a golden scapegoat, molded like the idols of old

you gave it your hardened heart, a useless pebble, a starved seed with nowhere to grow

one's last words should be a smile

"feast on the chaff and offal"

the deity CHRONOS isn't originally greek, but an import from the EAST. alternatively, the deity ZURVAN isn't persian, but . . .

was ABEL lonely in the afterlife?

before LENT i had a dream i was attacked by demons, i was so scared i prayed the rosary until they were all gone. they couldn't attack me. i was being tested

my brain is a graveyard

Can you hear me?